The Matryoshka cup is a small protest at the time of advent. The exhibition is a delicate non-conformity, which rebels against the ever-growing tourist invasion of Prague’s historical centre. In its core in Nerudova street, it is a small bastion of bravery, showing its golden claws to the public. Jiří Helcel’s exhibited items created with the ready-made principle combine a number of different approaches and oscillate on the border between toy, puppet and sculpture. It is precisely this unnerving oscillation between forms, which is typical in Helcel’s work. Helcel’s innocently likeable while also subtly attractive matryoshkas fuse Russian pompous flattery and a somehow original magic celebrating the circle of life and rebirth, an unbridled beauty and delight her cheeks entice us with. In making significant changes to the wooden body, Jiří Helcel expresses the principle of infinity, matryoshka’s own quality, and adopts it as his own, ever discovering new and new reincarnations.
Eliška Raiterová

The Matryoshka cup is a race that seemingly cannot be won. The victory of Helcel’s Matryoshkas are crushing in their tactics; it is a victory fought easily, with a smile on their painted lips.

Although Matryoshka is now subconsciously associated with Russian folklore, its origins are more intricate than shop windows may at first glance suggest. The first matryoshka was made in the 18th century in China, stemming for a decorative box tradition, where the individual pieces were put together largest to smallest. Chinese dolls were similar to today’s matryoshkas, where the smallest of the set usually contained a grain of rice. From China this matryoshka phenomenon expanded into Japan, where it was represented in the form of seven gods of Japanese mythology. Only later, in the year 1890, the wealthy Moscow merchant and patron Savva Mamontov discovered the matryoshka and had a Russian sample made adapting the Chinese then Japanese culture to Russian folklore. In 1900 his wife presented a Russian matryoshka at the World Expo in Paris, for which she received a medal. Since then, the stacked dolls had become Russia’s key export article and subsequently during the 20. century as a Soviet Union icon it expanded to whole world. With the growth of tourism after the revolution (ending communism), matryoshkas flooded stock shelves and shop windows of souvenir stores in all of eastern Europe. The ideological toy became an empty marketing product, a ubiquitous simulacrum, a zombie with painted cheeks.

Nothingness is loud and boast of colour. 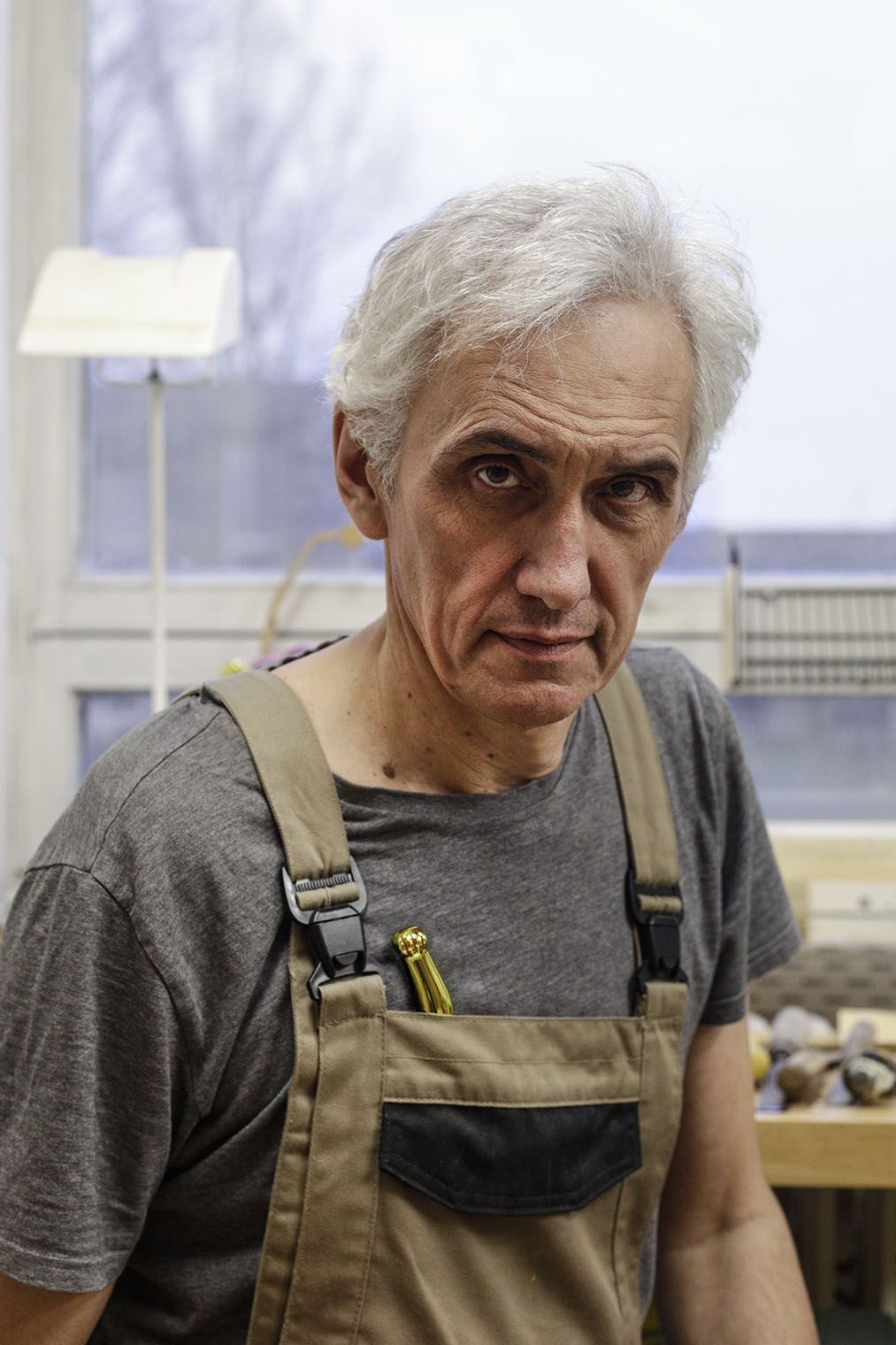